Creativity has always been in the blood of Jeroen Broux. “Creativity has been a common thread throughout my life. At the age of six, I proclaimed that I wanted to become a ‘painter’. And when I was in the fifth grade, on the advice of my teacher at the time, I took a course at the Academy of Fine Arts in Hasselt. From that moment on I was itching to do something with the creativity I felt bubbling up inside me.”

After obtaining a master’s degree in graphic design and advertising, Jeroen gained experience in several advertising agencies for eight years. There he had the opportunity to design concepts for clients in the retail sector, but after a while he felt an irresistible need for more artistic freedom. “I then took a side job as a graphic designer, but my freelance work soon became too much. My own design studio, Imagica, was a logical step.” 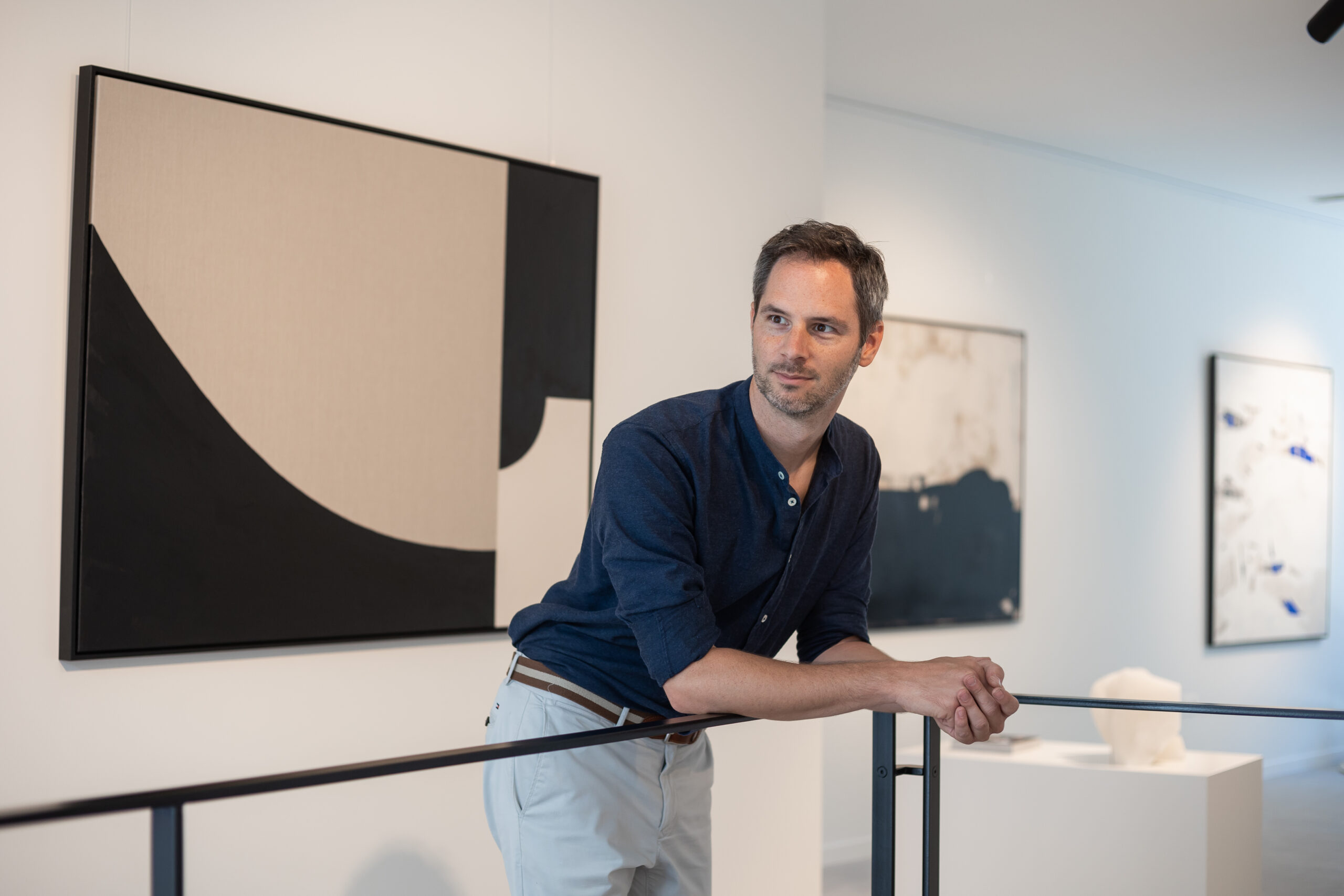 Jeroen Broux’s desire to move away from his computer screen

A few years ago, he decided to move away from his computer screen and started working with his own hands again. “It started to weigh on me sitting in front of the computer for about 8 to 10 hours a day. I decided to go back to model drawing classes at the Academy. Then I bought some canvases to experiment with, purely for myself.” Painting turned out to be a good fit for him, and in 2019 he is releasing his first series of paintings, which he named “CTRL”. “When I posted the works on Instagram, to my surprise, they were picked up very quickly,” he says.

The style of his work has evolved a lot in the meantime and Jeroen himself would describe it as twofold: “monumental and grandiose but serene. The use of colour can be very ‘bold’, but its combination with round and rectangular shapes creates a calm whole. Originally, my work was much busy. At that time I was still searching for my own style. As time went by, I dared to leave more and more things behind and my works became more minimalist. Only what was necessary remained on my canvases, also in terms of colour. “ 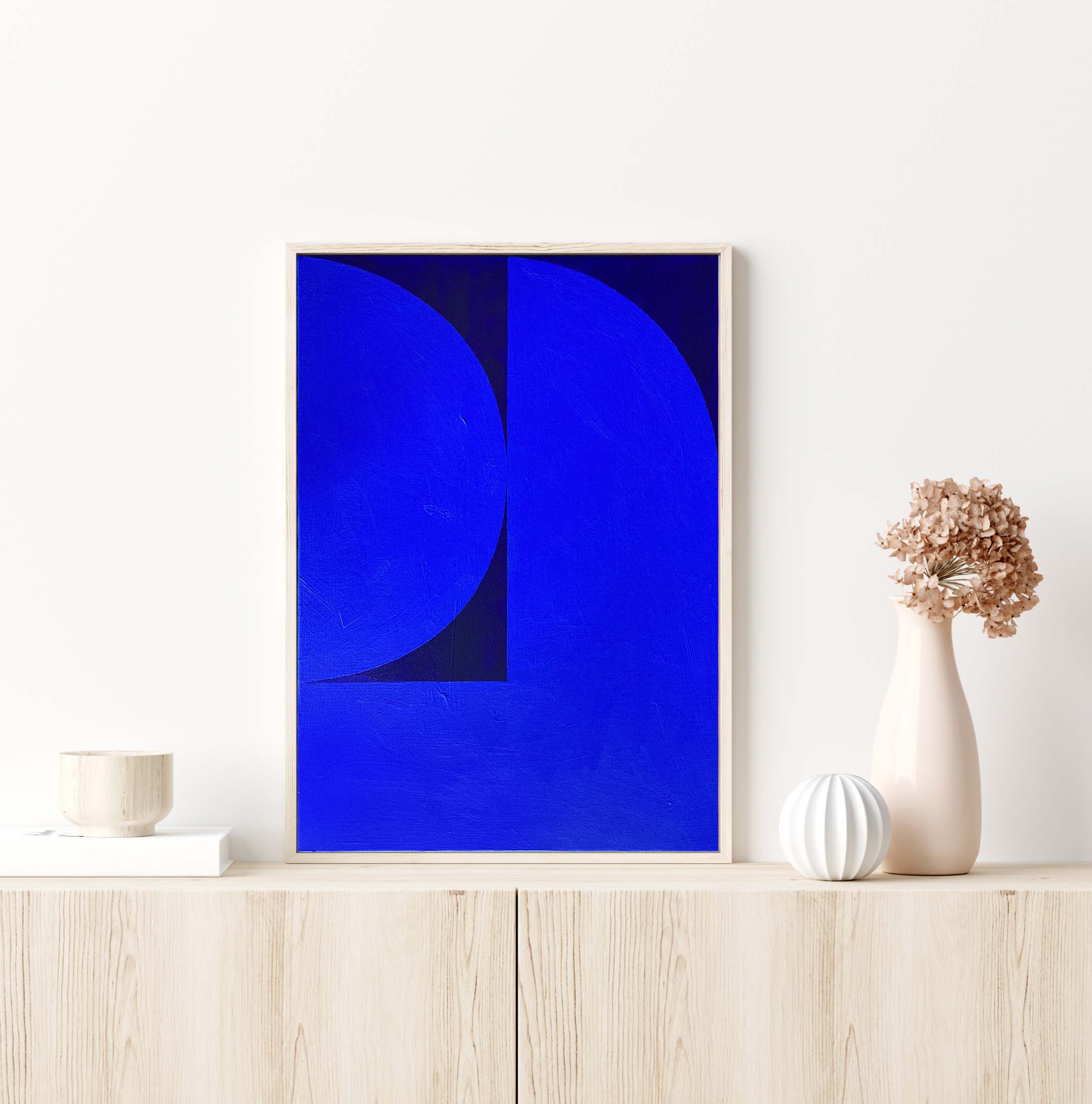 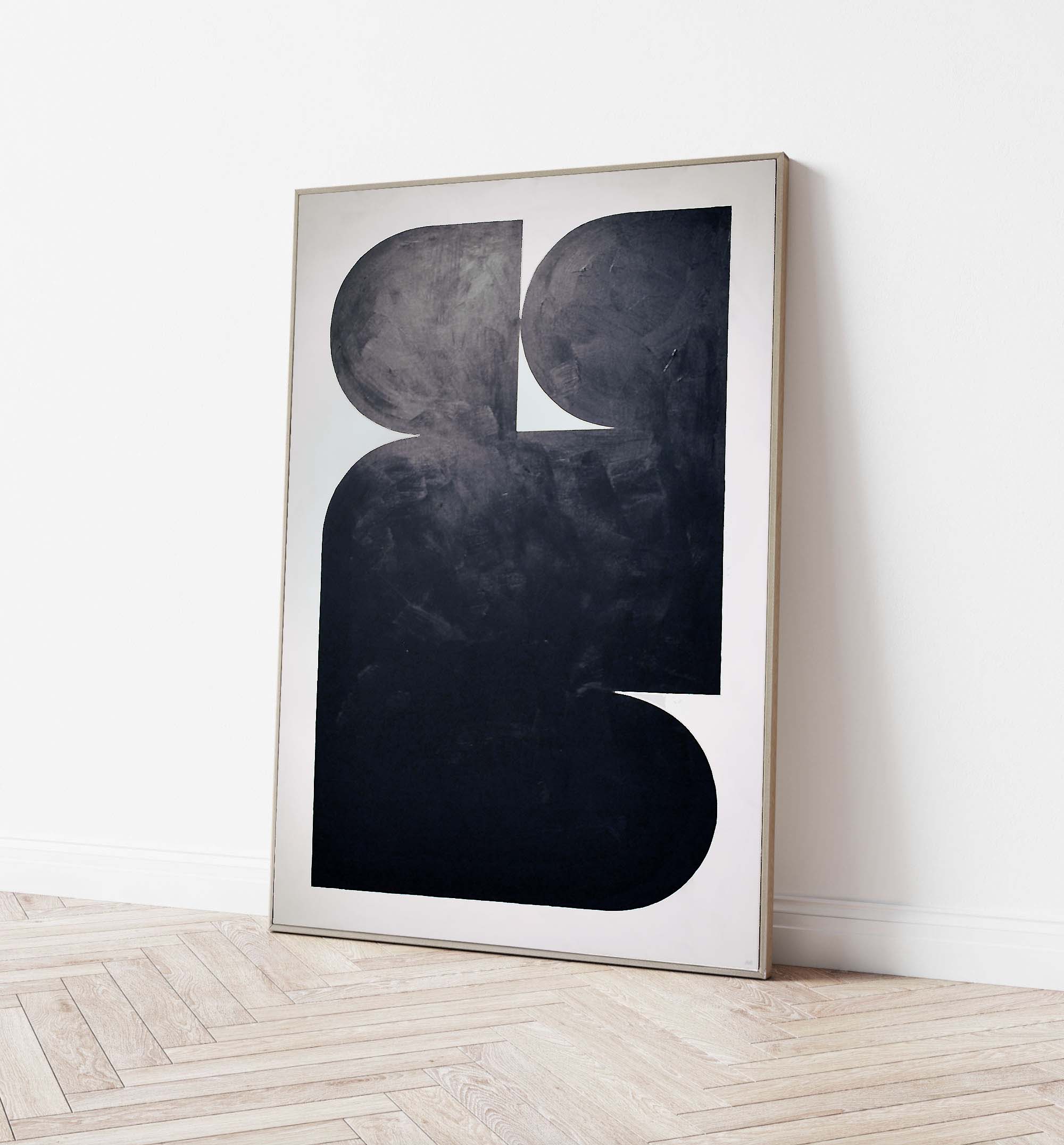 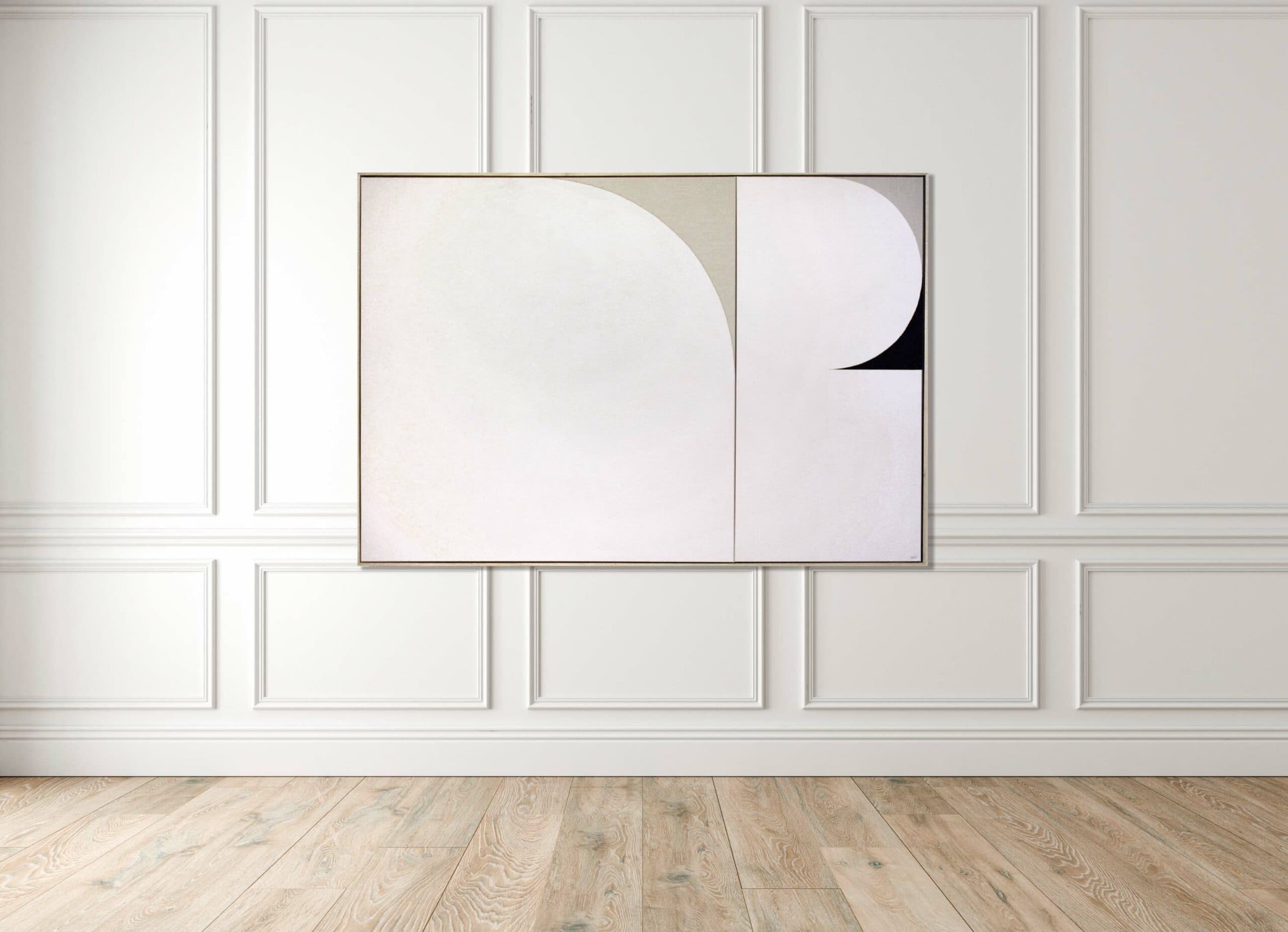 The signature of Jeroen Broux

How exactly does he proceed? “When I design something, I start working from the form. I only choose color afterwards, when I want to emphasize or simply temper a certain shape. If I choose to emphasize a certain shape with an intense color, a completely different work emerges.”

“I work on a natural linen canvas, which already has a beige hue to it. I also let this color play a role in the work itself by leaving some pieces unpainted. In this way, I create a warmer feel that interior lovers especially appreciate.” In addition, Jeroen uses standard acrylic paint to create layers.

In terms of shapes, Jeroen always tries to work as cleanly as possible. “That’s one of my traits: wanting to keep everything under control. My works are delineated yet playful.” The combination of basic geometric shapes or “his block box to work with” stems from his training as a graphic designer. 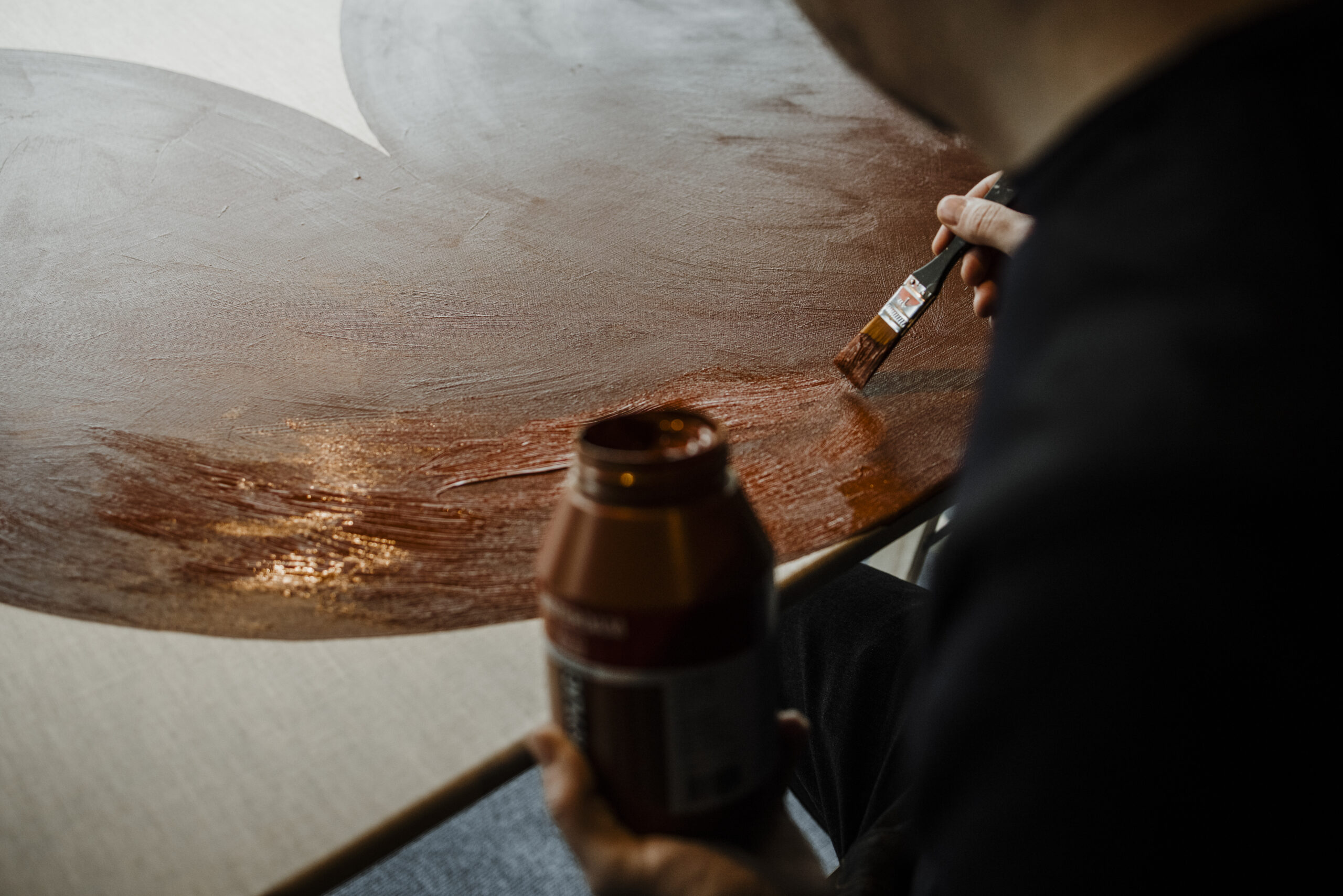 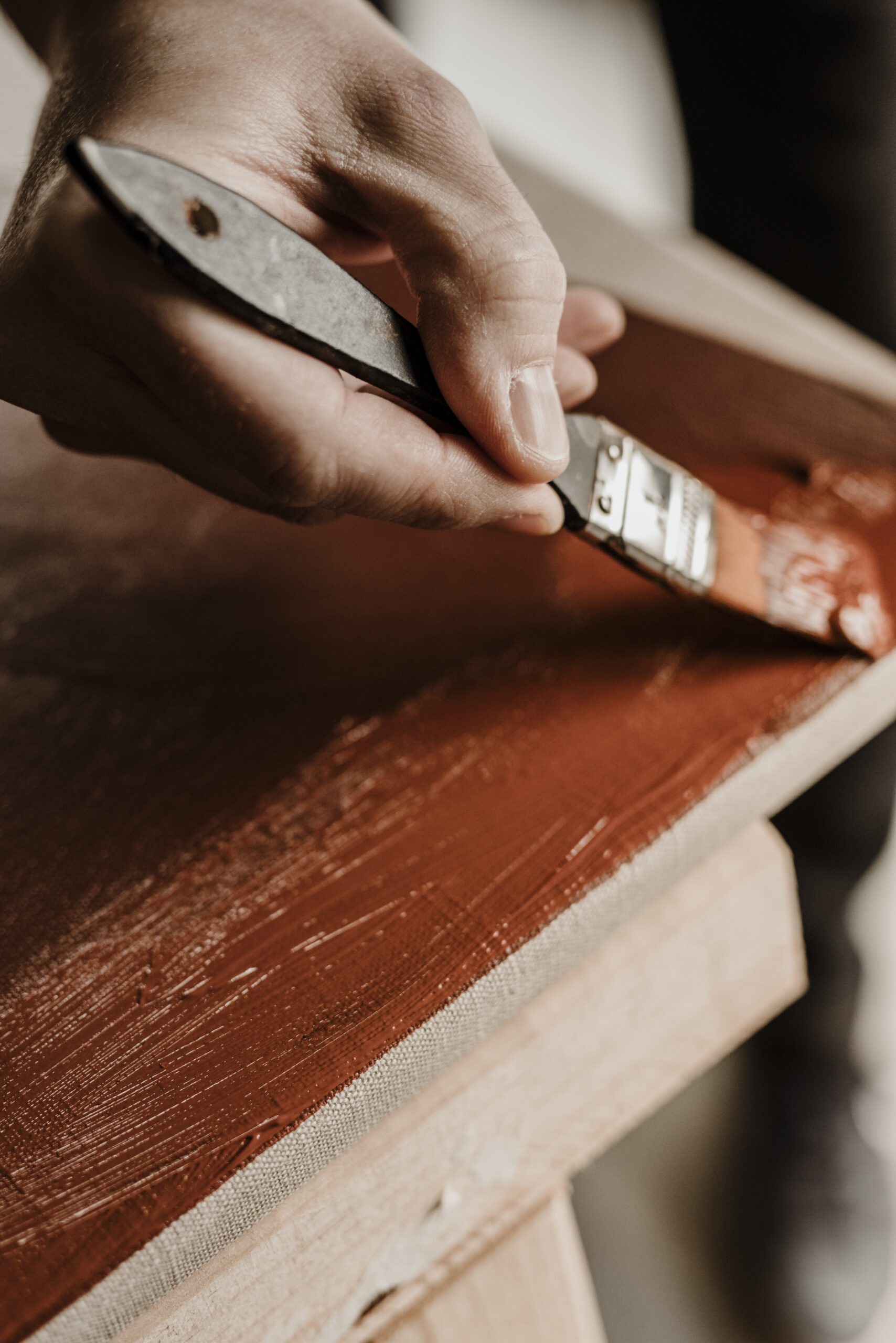 From the virtual gallery to the physical gallery

And the way he markets himself certainly has something to do with his experience in advertising. “Because of that experience, it has become an automatic for me to represent things beautifully. I make sure not only that each item is good, but that the whole thing is good. If you want to stand out on Instagram, everything has to be perfect.”

Meanwhile, Jeroen has gathered quite a few followers on Instagram and also sells work via this social media channel. “About 70 to 80 percent of my clientele finds me through Instagram. You could say that Instagram is a modern form of art gallery.” Yet Jeroen also dreamed of a real, physical gallery. And he realized this dream a little over a month ago, when he opened his own gallery, the “Kobalt Gallery“, in Hasselt. Cobalt blue is a pigment with an intense blue color that Jeroen loves. addition to his own work, he also exhibits works by other artists – mainly Belgian – such as Evi Radoes, Bultin, Kris Demuelenaere, Kasanai.

“When selecting works, I rely on my intuition, just as I do when I create my own worksIn doing so, I don’t have to justify myself. The most important thing is the feeling that a particular work evokes in me. There must be a dialogue between the form, the color and the vision behind it. Finally, the different works in the gallery must reinforce each other. The whole must be right. 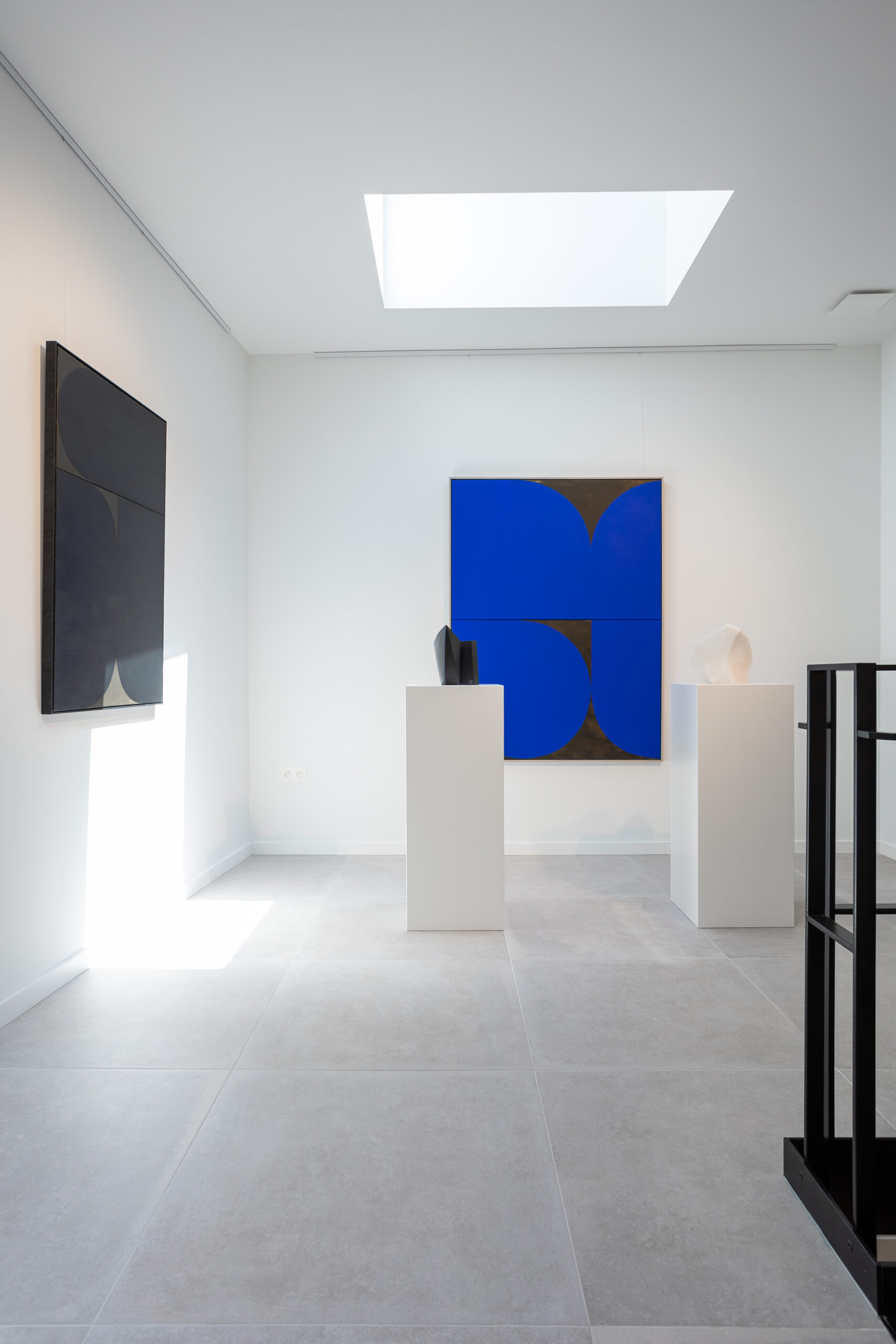 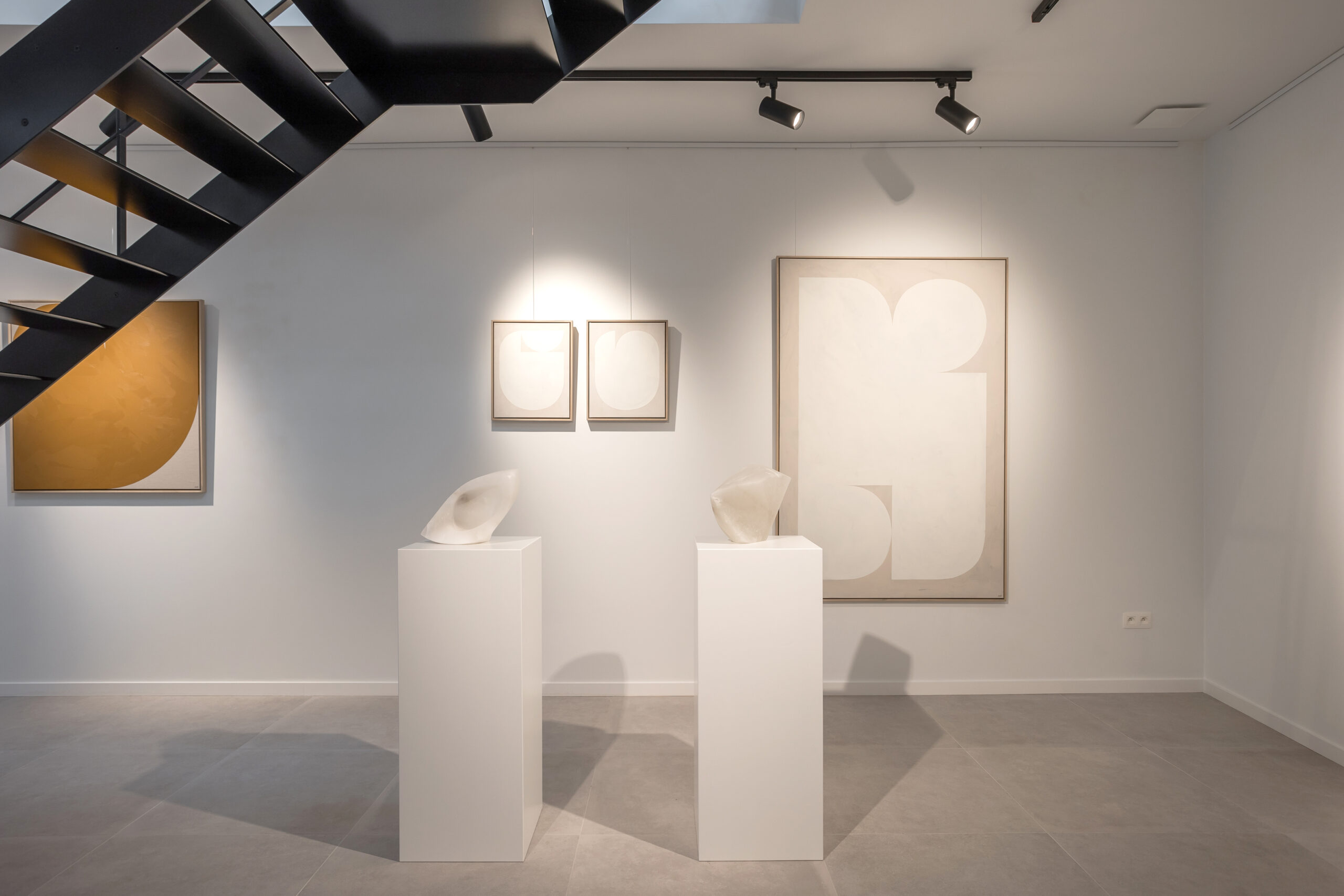 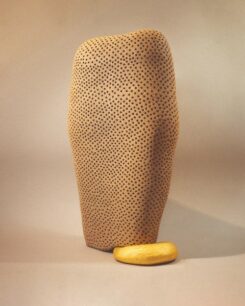 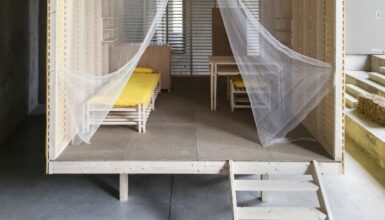