Belgian designer Ann Van Hoey (1956-)  only made her debut with her remarkable creations when she was 50 years old, but quickly attracted the attention of the international design world. Her style is highly appreciated both in Belgium and abroad. She has won several design awards, resulting in exhibitions and collection pieces in museums and galleries around the world, including Galerie Hélène Porée in Paris, the New Taipei City Yingge Ceramics Museum, the Museum of Art and Design (MAD) in New York and Marc Heiremans in Antwerp and Puls Contemporary Ceramics in Brussels.

Van Hoey’s unusual objects demonstrate her love of geometry and her great wanderlust. The designer is also not afraid to use colour in her designs. Whereas many ceramists opt for white or natural shades, Van Hoey makes a statement by producing her art objects in bright and warm colours, including the well-known Ferrari red for the “Earthenware Ferrari” collection of the high-end Italian car brand. Van Hoey also regularly works together with the Belgian company Serax, for which she designed a line of refined tableware, among other objects. 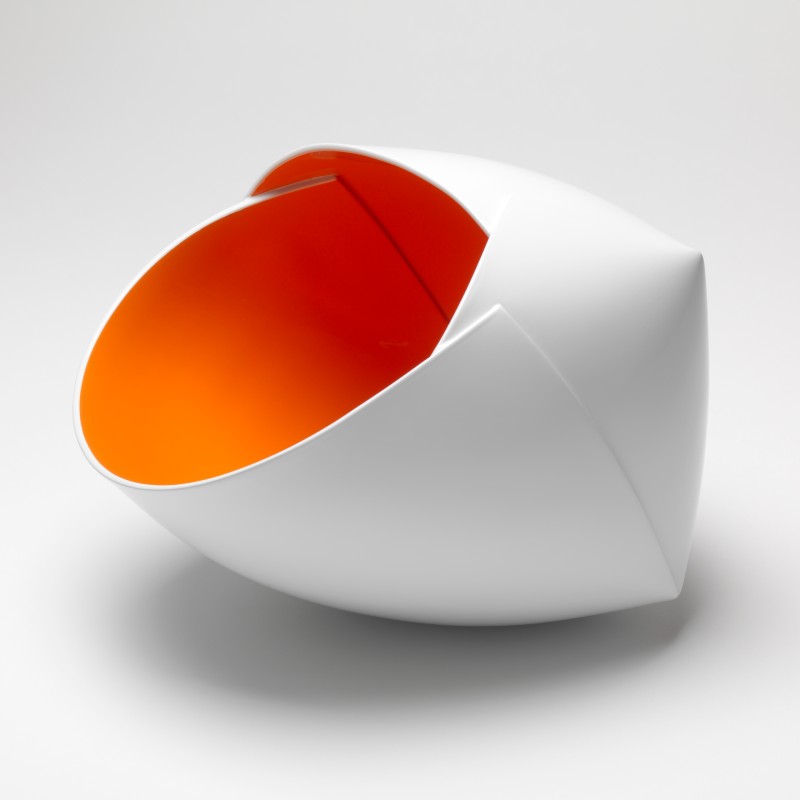 The Ghent-based ceramic artist Jos Devriendt (1964-) is known for his unusual, often minimalist designs in ceramics. Especially his ceramic lamps that look like mushrooms from the “Night & Day” series are highly praised. These wondrous sculptures are illuminated during the day by the sunlight filtering through the porous material. At night, when the electricity is turned on and the glow comes from within, the sculptures seem to undergo a magical transformation.

The work of Devriendt, who studied ceramics at the LUCA School of Arts in Ghent, is also much appreciated abroad, which has led to numerous solo exhibitions in world cities such as New York, London and Tokyo. In Belgium, he is represented by Pierre Marie Giraud in Brussels. 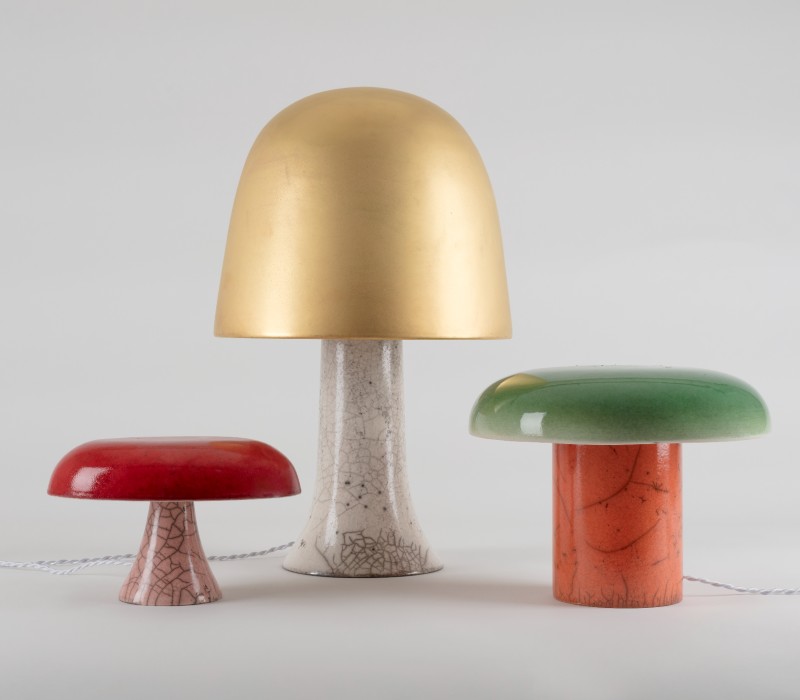 The Portuguese Bela Silva (1966-) grew up in the Portuguese capital Lisbon, but these days this talented artist commutes between her sunny native city and Brussels where she also lives. A true creative jack-of-all-trades, Silva has explored numerous artistic disciplines during her career. She has created wondrous sculptures and paintings in her signature colourful style and has collaborated with the prestigious French fashion house Hermès. Yet in recent years, Silva returned to her first love: ceramics. She designed the exuberant collection “Carnet de voyages” for the renowned Belgian design brand Serax. An appropriate name for a line by the hand of this world citizen who, in addition to Portugal and Belgium, also called the United States and the United Kingdom temporary homes. The result of her collaboration with Serax is a quirky and eclectic collection of everyday objects including cups, bowls and jugs in colourful ceramics. 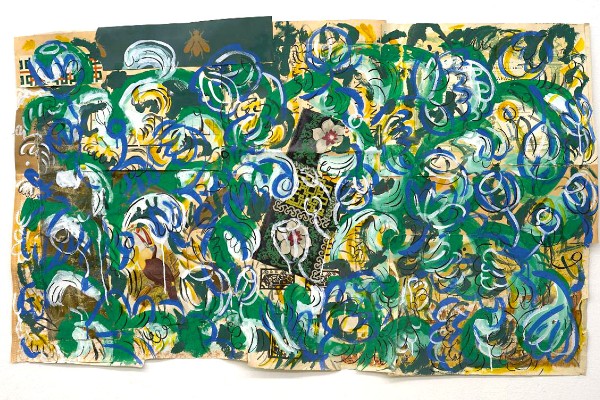 Ilona Van den Bergh (1969-) is a ceramic designer who specialises in contemporary functional objects. The artist is mainly inspired by architectural and graphic forms when designing her minimalist ceramic products. Van den Bergh does not use the usual turning technique but works with self-made moulds. She transforms everyday objects into sculptural jewels with pure lines that radiate a sense of tranquillity. Her designs are produced with the greatest care in small editions in her own studio in Mechelen. 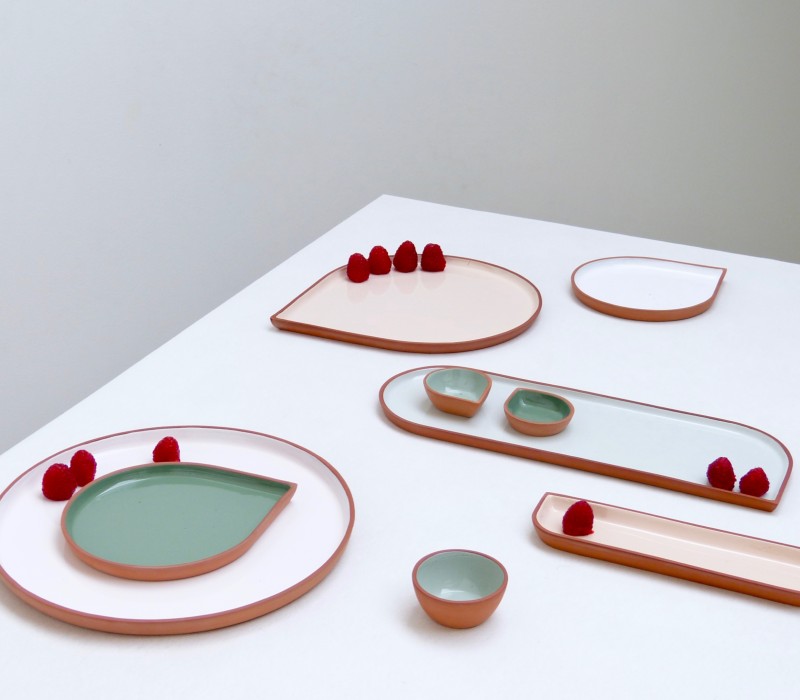 Natacha de Launoit: a passion for unique and elegant ceramics

About ten years ago, Natacha de Launoit (1973 -) saw the beautiful work of a friend and immediately fell in love with ceramics. She enthusiastically started taking various ceramics courses and was so captivated by the manufacture of ceramics that it took an ever greater place in her life. Soon she bought a potter’s wheel and an oven and made stylish plates, cups, vases and lamps.

Natacha de Launoit’s style stands out for its unique designs in which she likes to work with different glazes applied on top of each other. She loves green and many of her creations are dipped in a mesmerising celadon colour. Her timeless designs fit into both classic interiors and contemporary settings.

This Belgian ceramicist has also collaborated with Mia Zia, also Belgian, who produces handmade bed linen, and with Take Care Candle. De Launoit’s work is loved worldwide and was sold in the leading Parisian department store Le Bon Marché, but one can also always take a look in her studio close to Brussels. 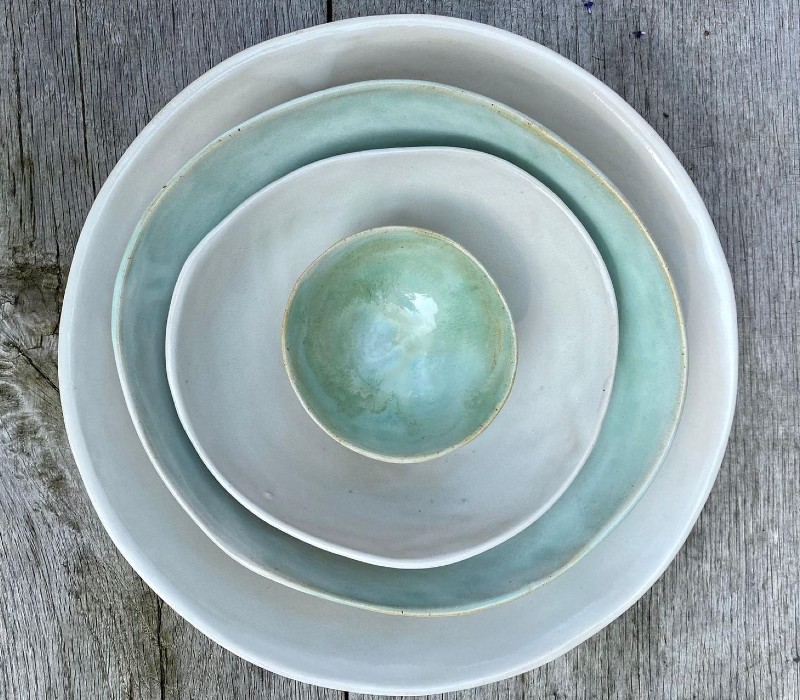 Charlotte de Lantsheere (1976-) originally worked in the fashion world; for this Brussels-based ceramist, making ceramics was a way to relax. Soon, many people were enthusiastic about her handmade creations. Charlotte makes tableware in neutral tones, but also decorative pieces and large bowls. She is inspired by the whimsical shapes of the mountains on Ibiza, the Spanish island where one of her studios is located.

In addition to her own collection, Charlotte de Lantsheere regularly works with interior designers for whom she creates pieces à la carte. She has also worked with big names in the fashion world – a pop-up for Spanish fashion house Loewe –, and the culinary world – the cookbook “Sobremesa: My Ibiza” by Dutch star chef Sergio Herman. 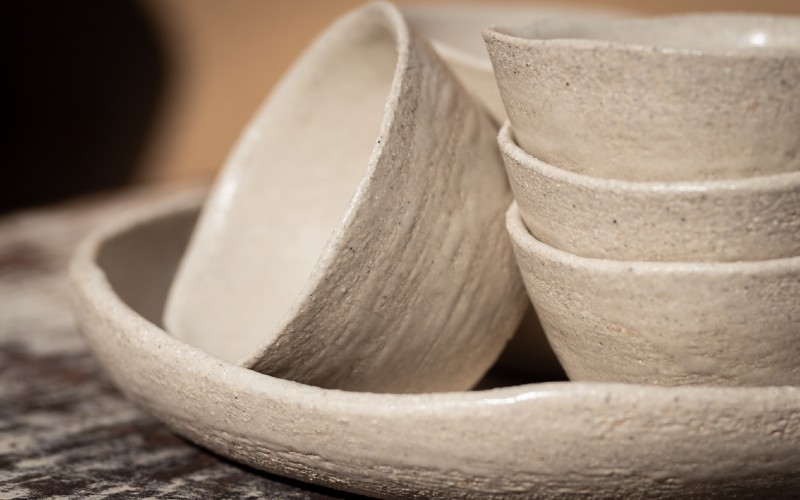 LRNCE, ceramics with an artistic and Moroccan twist

In 2013, Fashion graduate Laurence Leenaert (1990-) founded the lifestyle brand LRNCE which focuses on interior decoration and accessories. Leenaert is guided by her instinct when designing ceramics in remarkable prints, which take their inspiration from Pablo Picasso’s ceramic creations, Catalan artist Joan Mirò’s linear drawings and tribal motifs from Moroccan tribes. The designer currently lives and works in Marrakech, in the Sidi Ghanem neighbourhood known for its many artisans who have been producing painted ceramics and leather goods for generations.

With her colourful vases, bowls and interior accessories, which she handcrafts and paints, Laurence Leenaert quickly attracted the attention of international media and online shops. Her designs radiate a cheerful and southern atmosphere that makes you long for sweltering summer days. 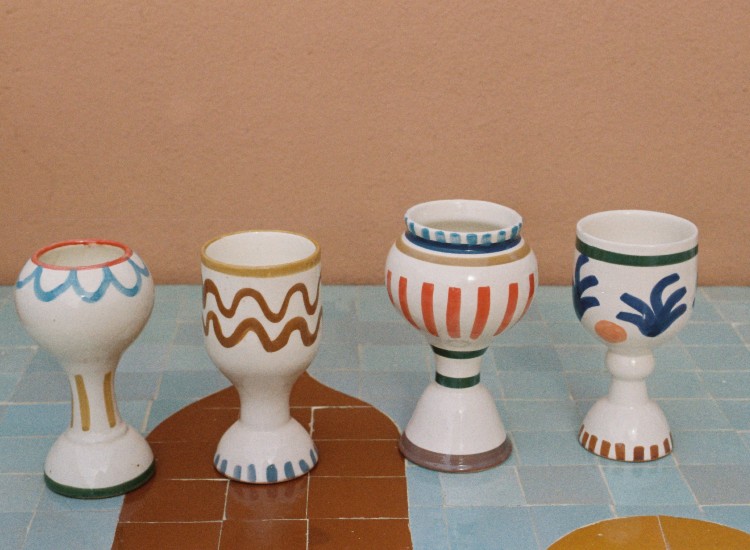 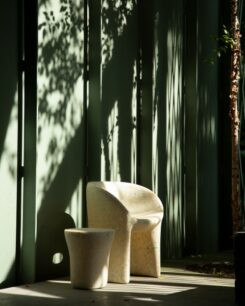 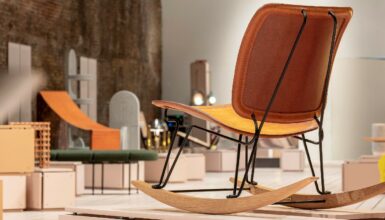 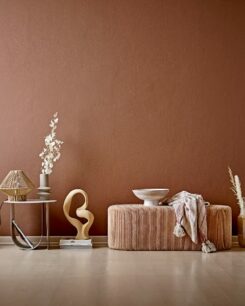 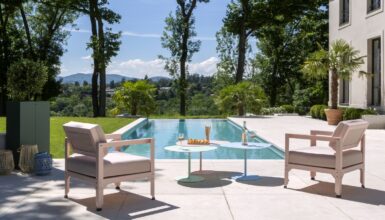