In 1972, George Yabu and Glenn Pushelberg were studying at the same university and regularly worked together on projects. Realising that they shared the same vision and design philosophy, the two students joined forces for an enduring partnership on both a professional and personal level. In 1980, the couple founded the Yabu Pushelberg interior design studio. George oversees the creation of all projects while Glenn acts as the go-between between clients and the design team. A complementary relationship that has secured the success of a multitude of projects.

In the early days, the focus was purely on interior design. Gradually, however, the firm evolved to embrace a more multidisciplinary approach. The company today encompasses all aspects of design, including product manufacturing and by now has offices in Toronto and in New York City’s Tribeca district.

Driven by an ambitious mindset and an insatiable curiosity, George and Glen are the go-to team capable of delivering the unexpected in terms of design; unique creations where anything is possible and anything goes.

Unstoppable is the adjective that perfectly sums up these two partners and that has elevated Yabu Pushelberg into one of the world’s leading studios. The designers have received countless awards, including the Hospitality Design Platinum Circle Award for their creative achievements in the hotel industry and the James Beard Foundation Award for their restaurant designs. 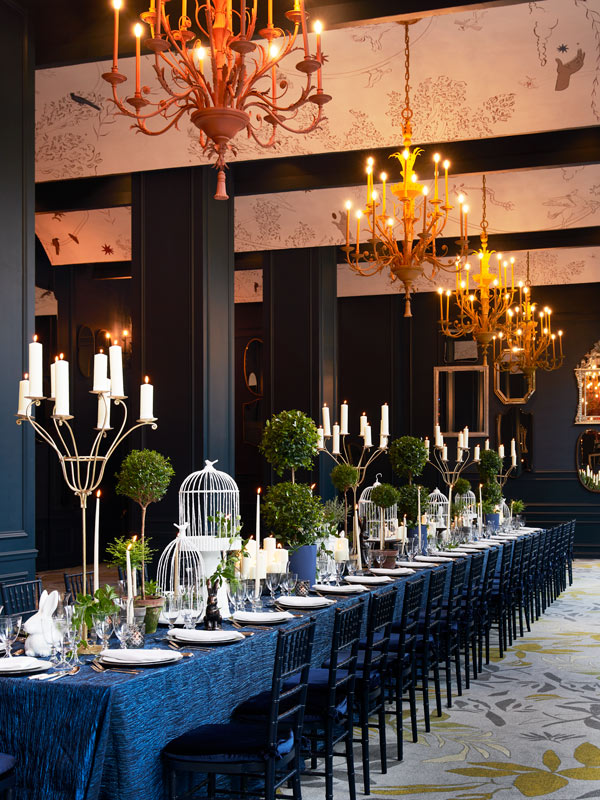 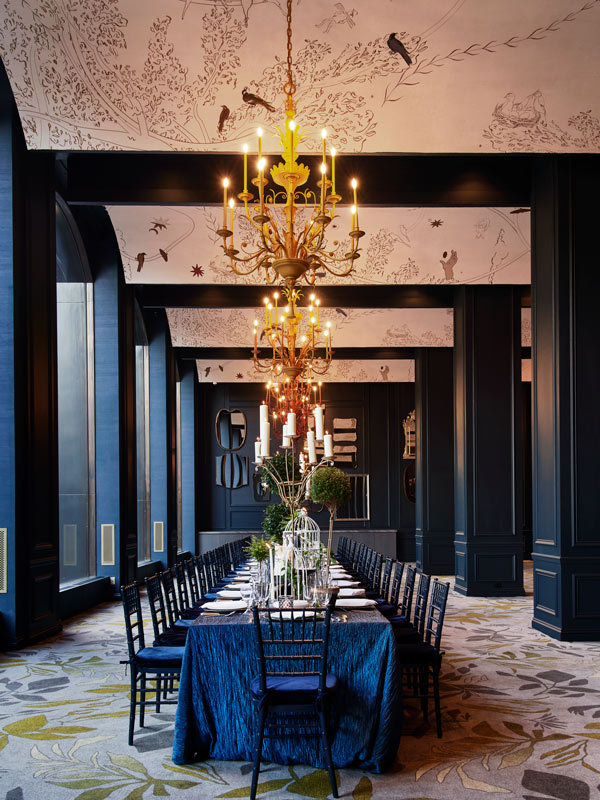 For the duo, it is ultimately about going beyond appearance and aesthetics. They care more about emotions, feelings and sensations. This makes up the DNA of the studio: to create experiences or elements that resonate. Each design tells a story, so they imagine a narrative to create an emotional connection between the product and the client.

A great deal of thought goes into each creation, which is imagined and crafted with ingenuity. No detail is left to chance… as they say, “It’s in the details that the magic happens”. The Toronto designers have a remarkable sense of creativity and constantly find just the right balance between the rational and the intuitive in their designs, whether in the fields of hospitality or in their design products. A unique method that transcends design trends around the world.

To bring their designs to life, the influential couple draw their inspiration from everyday life. They spend a lot of time travelling and therefore throwing themselves into different encounters and cultures. But most of their influences come from the creative energy that emanates from their hometown. In fact, when Yabu Pushelberg was launched, the duo drew their inspiration from a building in Toronto designed by Ludwig Mies Van der Rohe between 1954 and 1958: the quintessential modernist Seagram Tower. Today, they are passionate in their efforts to further bolster Canada’s reputation as a design hub.

The collaboration between George and Glenn is like no other. The synergy that defines their relationship is tangible. Their shared passion for design is a real driving force, a motor that makes them capable of taking on the most complex of projects. “Our passion is not business, our passion is design.” 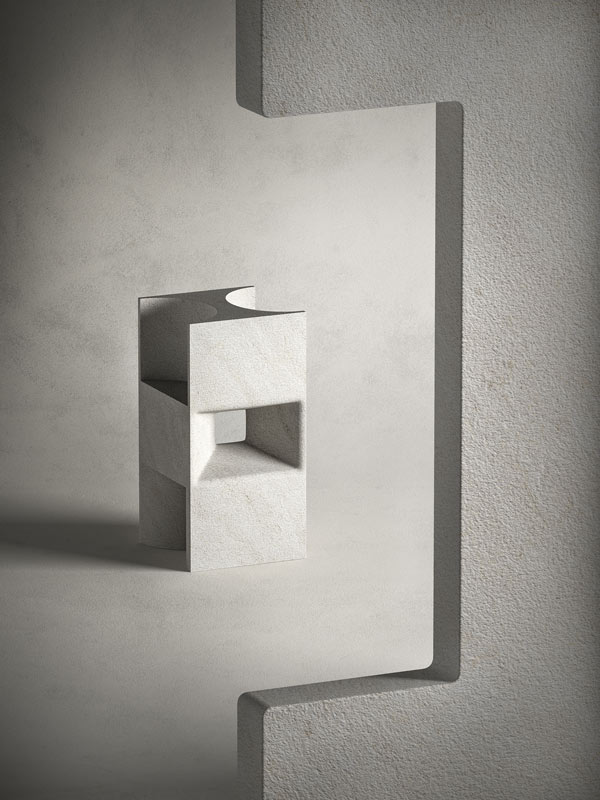 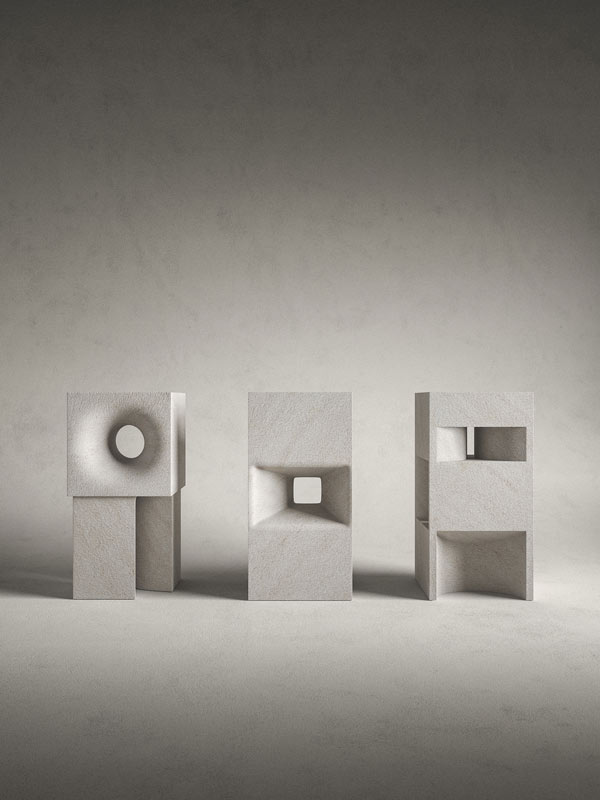 George and Glenn have brokered close ties in both America and Europe. They collaborate with furniture manufacturers such as Tribù in Belgium, which specialises in outdoor furniture, and Ligne Roset and Christophe Delcourt in France.

Pursuing a global approach, the duo have embarked on numerous projects for the design and creation of cutting-edge products, one of which is the Cipher collection of glass luminaires for Lasvit back in 2017: delicate cylindrical models in the shape of sunbeams. In 2019, they were behind the famous Surf sofa for the Italian furniture maker Molteni: a modular model with sinuous lines and unexpected details (straight or angled elements, loungers or even backless seats). In 2020, they launched Pukka in partnership with Ligne Roset, a fabric armchair designed to be the nec plus ultra in terms of comfort. For this creation, they drew inspiration from the UP 50 collection (1969) designed by the Italian architect Gaetano Pesce, reinventing his version by injecting it with fluid, feminine lines. George and Glenn then designed the Anima collection of natural stone bathroom fittings in conjunction with the Italian brand Salvatori in 2021.

Among the interior design firm’s most notable interior projects: 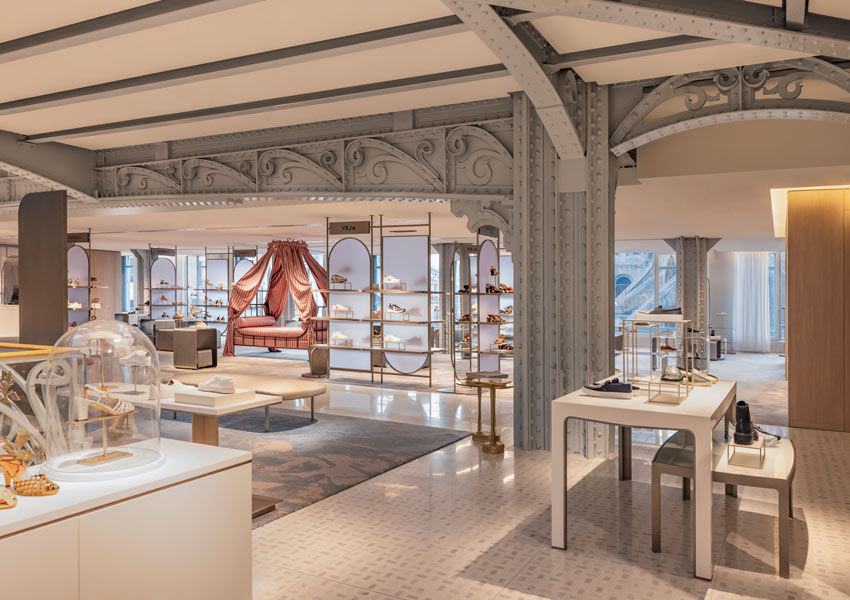 The two internationally renowned designers have been associated with a wealth of exceptional designs over the past 40 years. Hand in hand with a team of over 100 creative artists, Yabu Pushelberg is currently working on projects in 16 different countries. George and Glenn are constantly on the lookout for new partnerships to share their passion and “design the world we want to live in”. 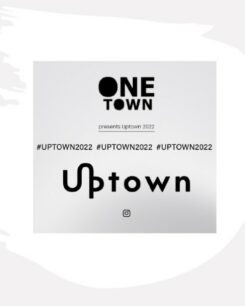 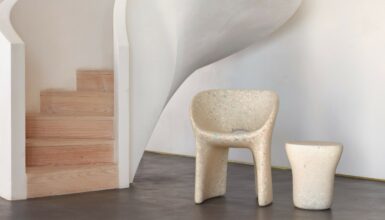 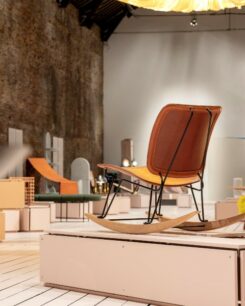 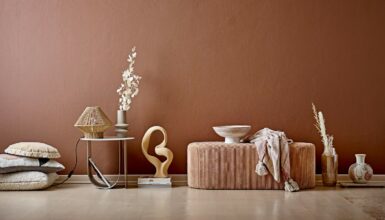