50 years of photographs on 4 continents. The book Visions is a retrospective of the work of Jean-Dominique Burton, an internationally renowned Belgian photographer. 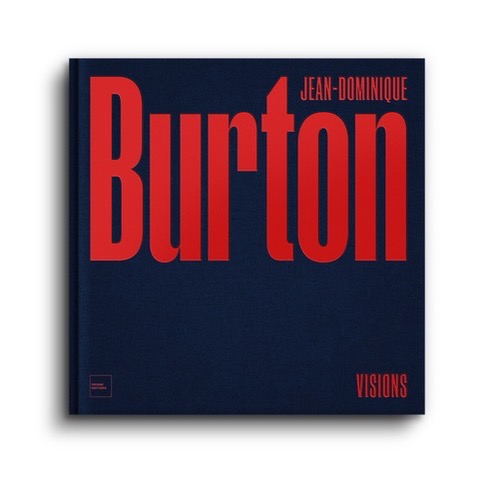 Daniel Pontoreau‘s forms integrate two of the most fundamental issues in art, namely landscape and architecture. He confronts us with an immersive and transcendental experience of space inspired by distant travels. 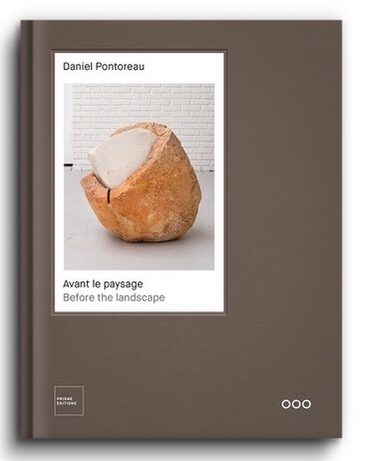 The first woman to be awarded the Pritzker Prize and the Royal Institute of British Architects’ Gold Medal, the late Zaha Hadid has left her mark on the world of twenty-first century architecture. This book traces her journey as one of the world’s leading architects and her many bold and far-reaching projects. 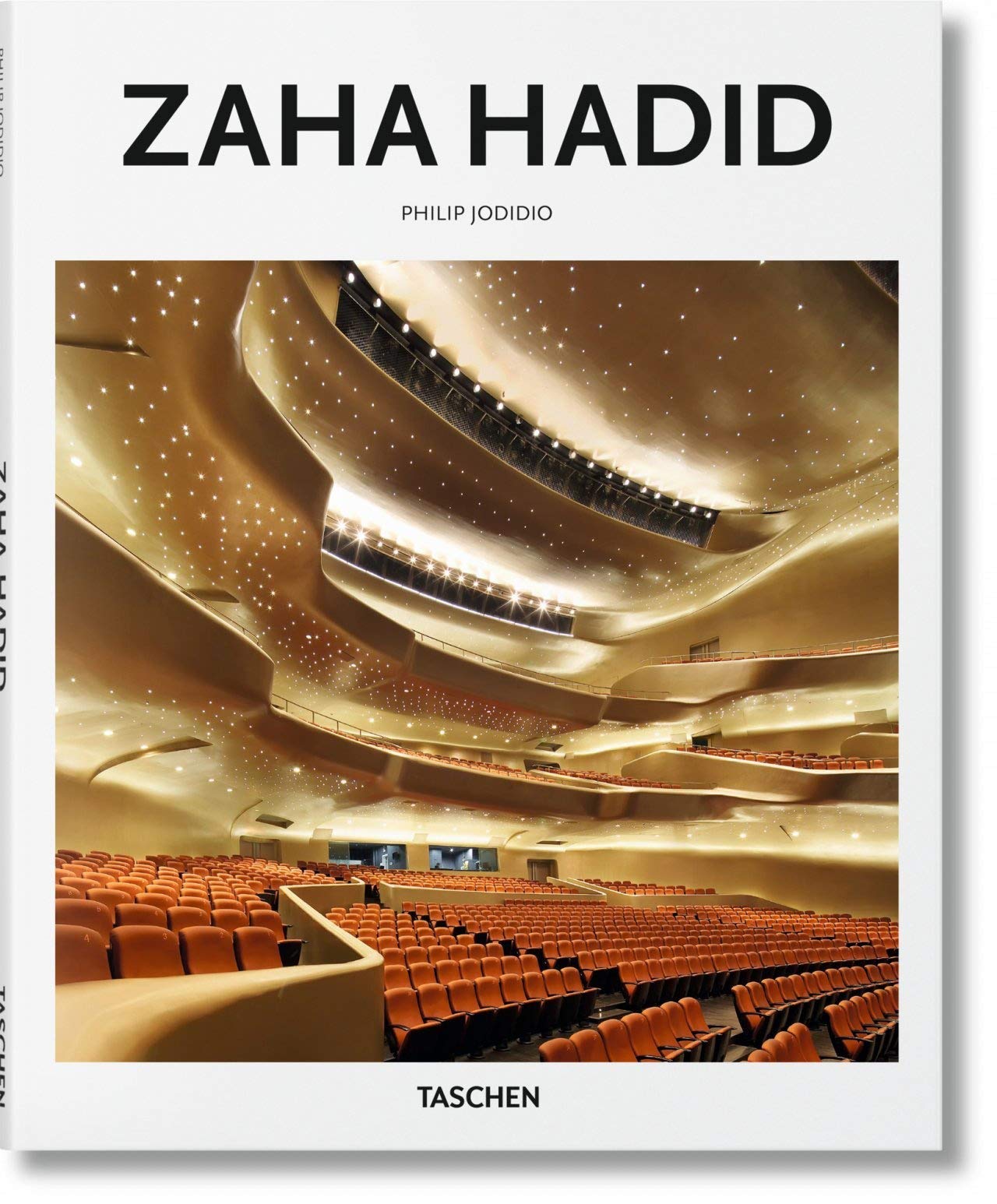 An immersive book recounting the masterpieces of one of the greatest architects, designers and artistic directors of the 21st century: Gio Ponti. A new monograph presenting 136 projects by this prolific creator with a kaleidoscopic universe. 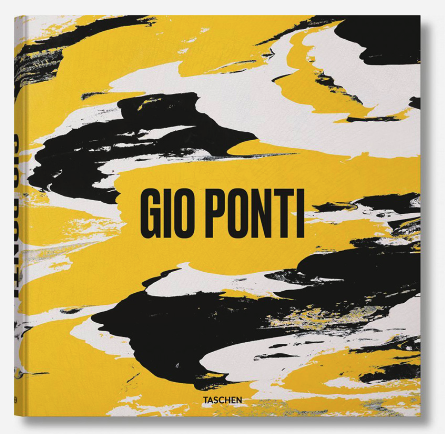 The visionary design duo Charles and Ray Eames transformed the history of design by defining a new, multifunctional modernity. This book traces their career, their experiences, their creations, including the one that brought them monumental success: the lounge chair. 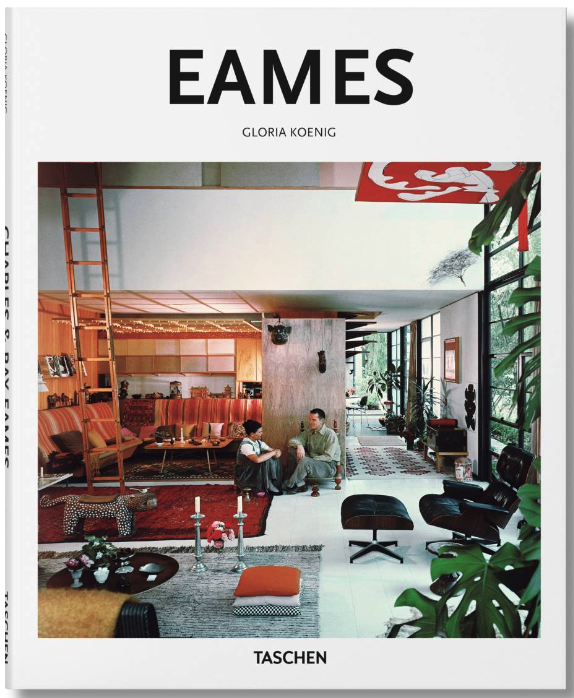 6. Past to Future, the Grande Carrière Wincqz

The book documents the conversion and restoration project of the Grande Carrière Wincqz in Soignies, Belgium. A site built in the 19th century for the excavation of the famous Belgian blue stone, now dedicated to an ambitious project: the Stone Centre. 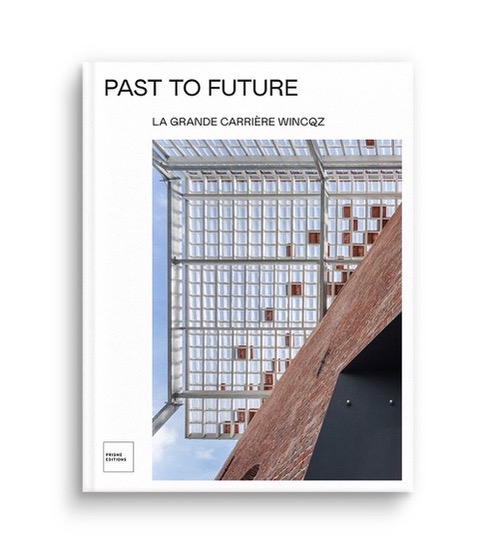 This collection explores in depth the career of American architect and architectural genius Frank Lloyd Wright. It also brings together his innovative and unusual buildings, known for revolutionising the interface between interior and exterior. 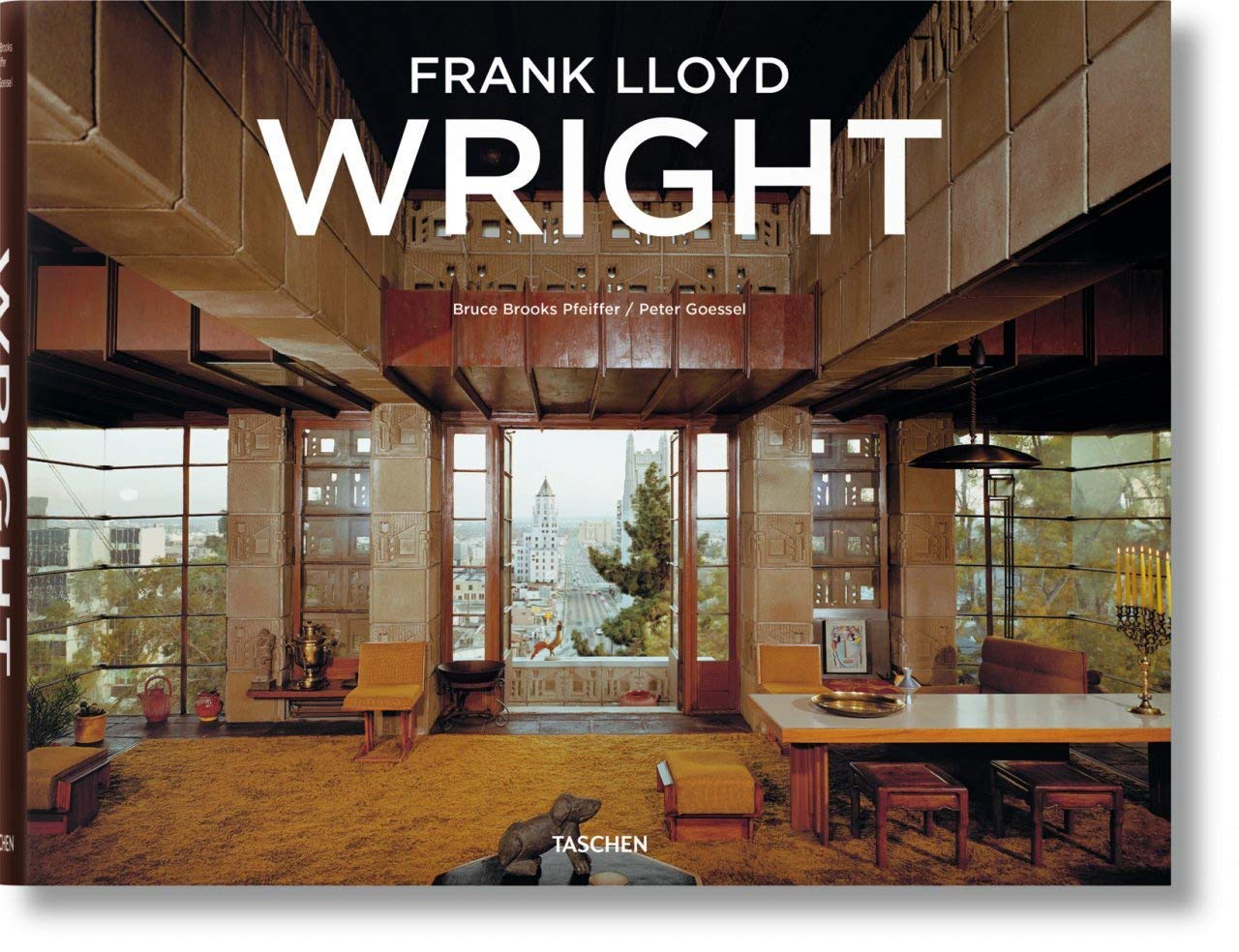 Curves, softness… Alvar Aalto’s works are full of poetic and warm forms. His creations stand out in architectural modernism. This book lists the key projects of the Finnish architect between organic structures and ecological and progressive design. 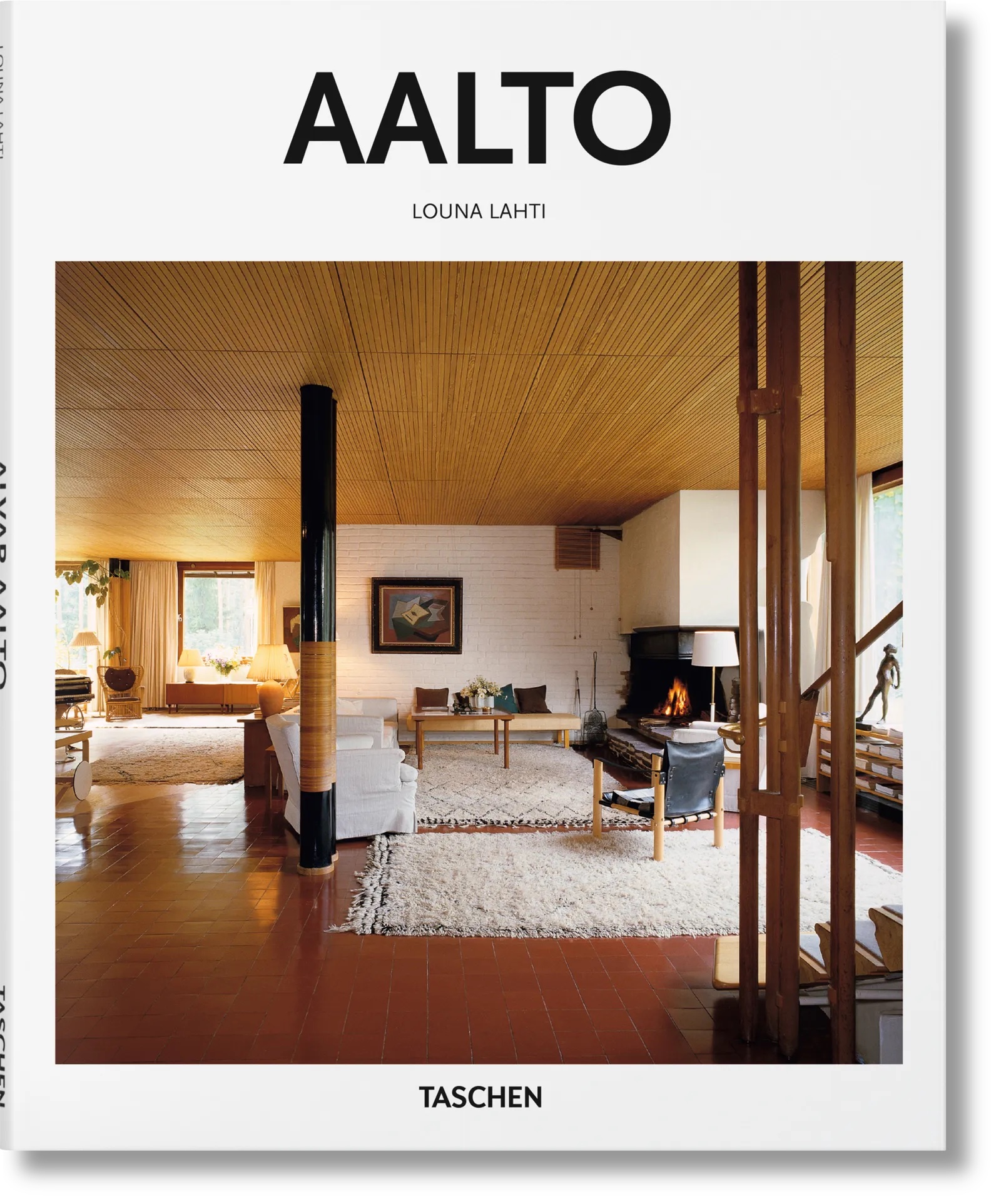 Winner of the 2008 Pritzker Prize, the talented French architect Jean Nouvel has profoundly marked the world of architecture with his spectacular creations. This book, a true panorama of his career, reveals his most remarkable projects: the Serpentine Gallery Pavilion in London and the Sharaan Desert Resort in Saudi Arabia. 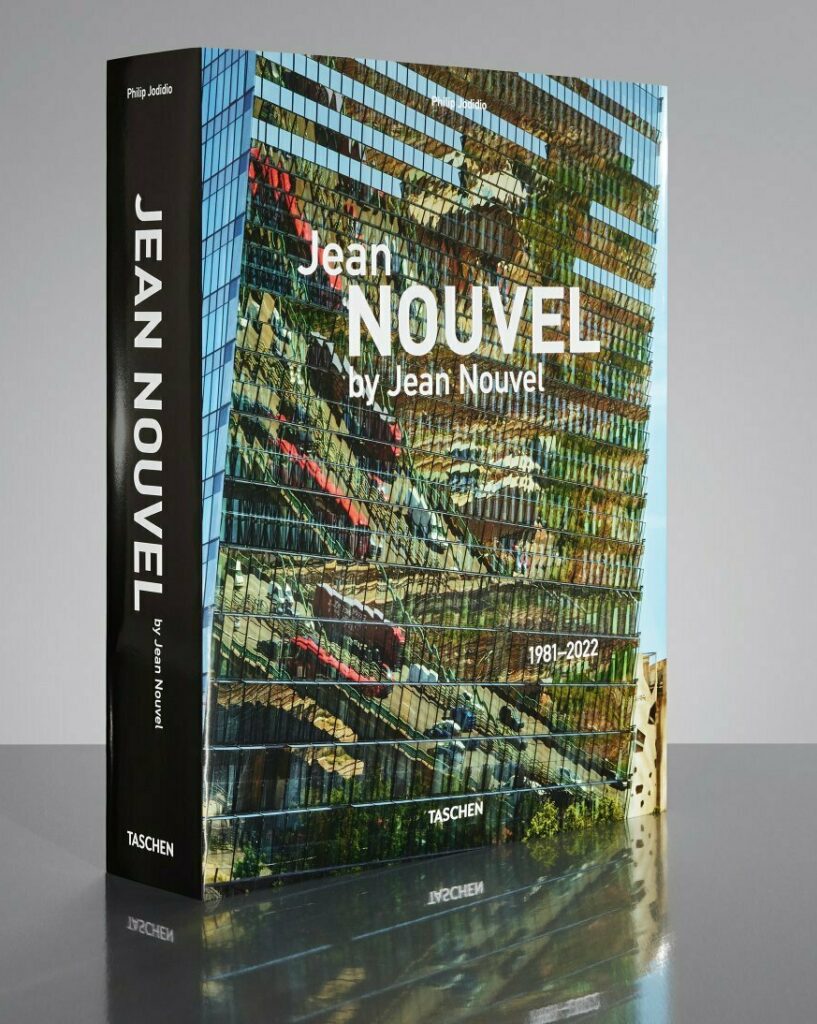 Jephan de Villiers’ writings fly from consciousness to consciousness. They could be Arabic, Indian, African. Horizontal or vertical, they constitute, over the years, a score. Scales rather. Not a day without writing. 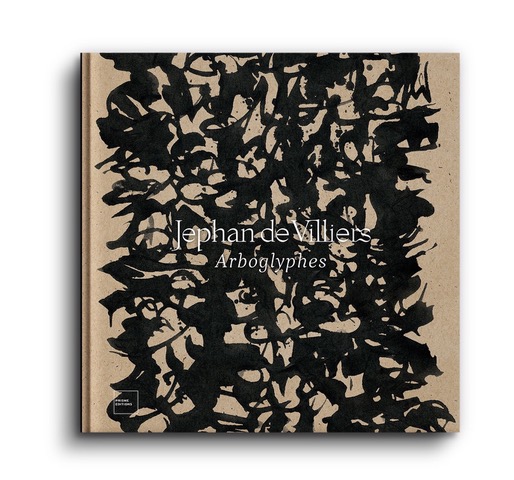 11. Contemporary Architecture masterpieces around the world

This book takes stock of the last decade in the world of architecture. With the help of images, plans and examples of achievements, it shows us that transformation and sustainability have become an important part of construction on all continents. 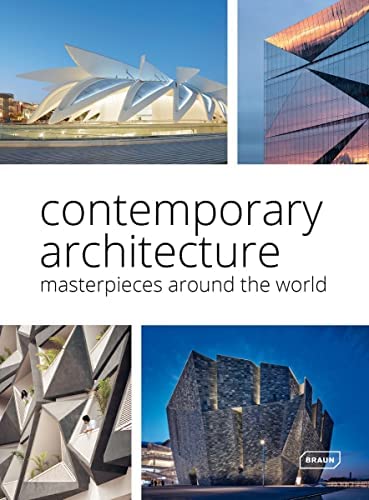 Architecture is governed by strict rules and intangible dogmas. How then can it be impossible? The Musée des Beaux-Arts questions this paradox and explores the multiple paths taken by artists since the Renaissance, by confronting works from all horizons. 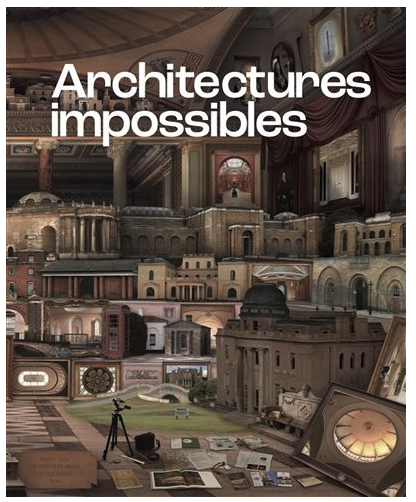 Patrick Gilles et Dorothée Boissier, partners in life and in work, founded their architecture and interior design agency in 2004. Representing French elegance, the brand is rapidly gaining notoriety. This monograph presents a selection of their most beautiful projects and inspirations. 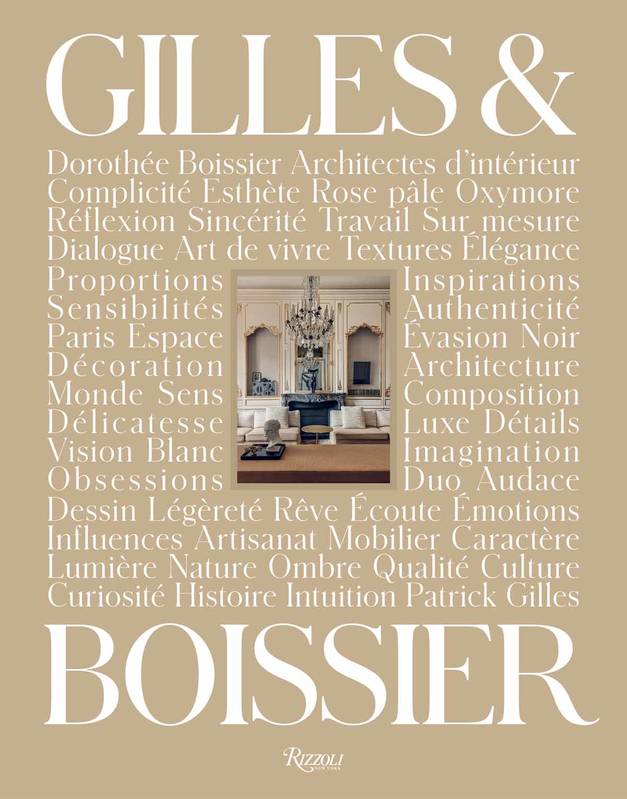 14. Homes for Our Time. Contemporary Houses around the World. Vol. 2

The world of architecture is changing. Ecology and technology are at the heart of creative processes around the world. This book highlights this revolution in housing by sharing innovative new approaches and architects who have adapted to build the future. 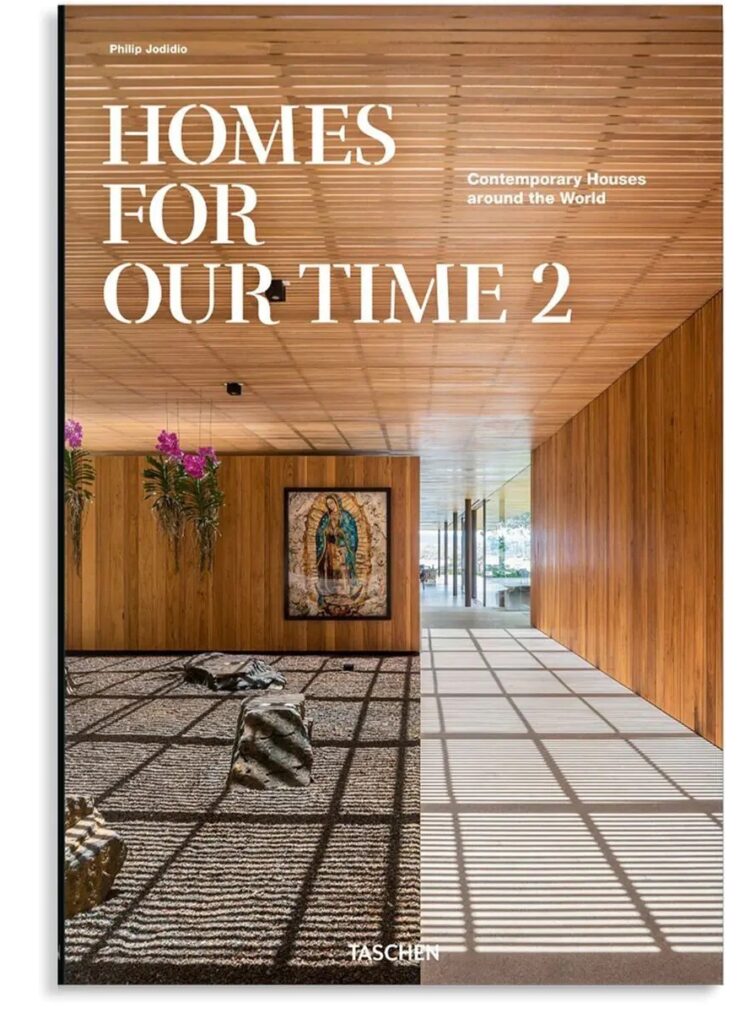 In 1965, journalist and photographer Steve Schapiro followed the enigmatic and charismatic New York artist Andy Warhol in order to produce a report. A reportage that will never see the light of day. This collection reveals more than 120 exclusive shots of Warhol at the height of his influence, taken by the legendary Schapiro. 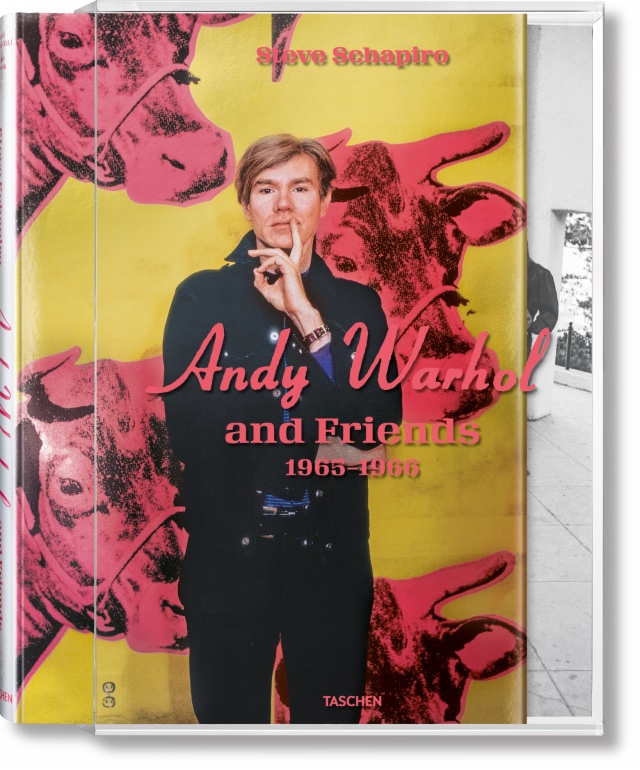 In 1961, Christo and Jeanne-Claude, artists of excess, had an idea. Their ambition was to wrap the Arc de Triomphe in Paris. 60 years later, their dream became reality. This book traces the hectic development of this daring project, which has fascinated millions of visitors. 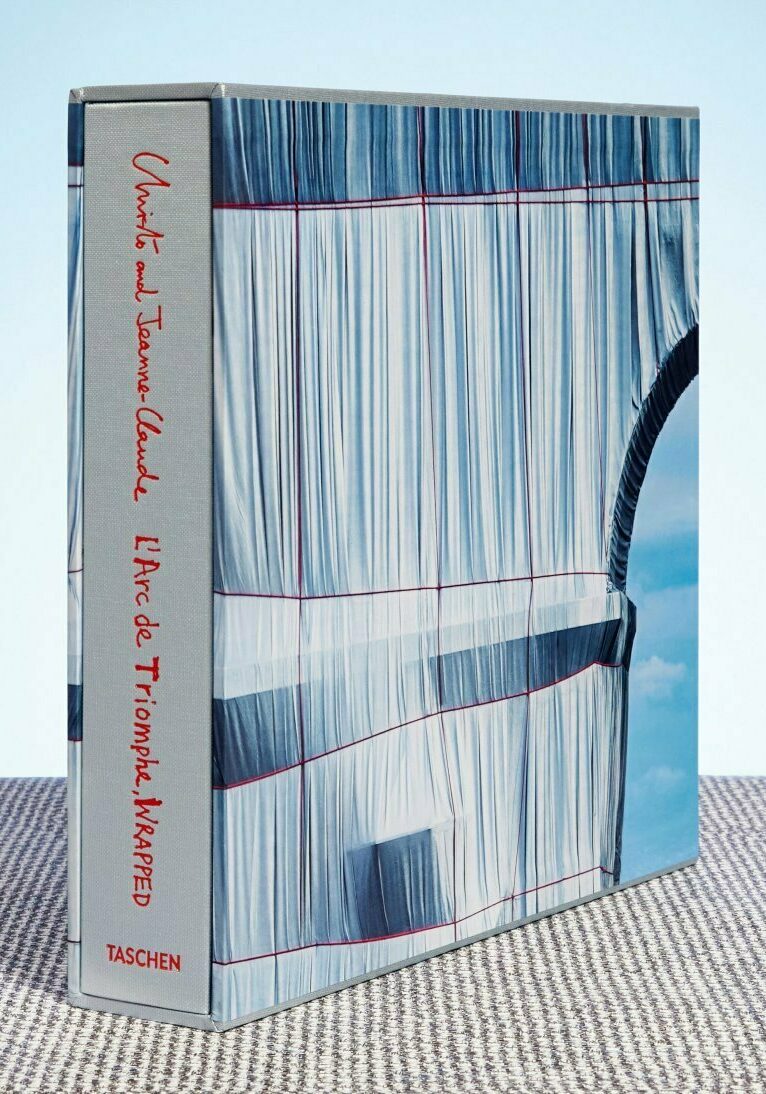 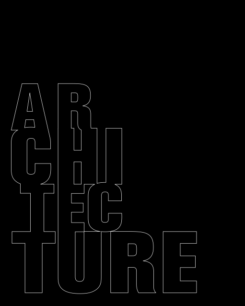 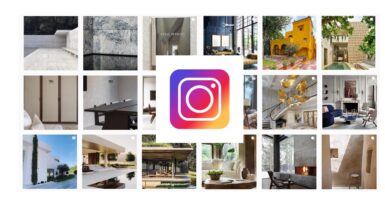 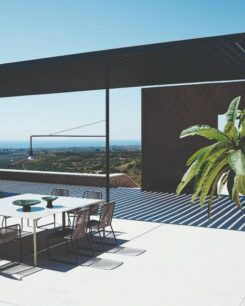 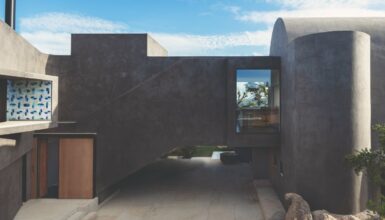