In search of the new Brussels real estate landscape

The pandemic and containment have changed the real estate situation in Brussels. The so-called average purchase segment (with terrace or garden) has exploded, sometimes showing +10% in just one year.  “We are now seeing a return to calm. After the pandemic, people wanted to move at high speed, especially those who lived in properties without a terrace or garden. Some people really suffered during that period,” says Jan de Kerchove. Jan de Kerchove, managing director of Immobilière Le Lion, explains. “I remember one couple who were immediately attracted by the swimming pool and garden of a house before even considering the interior of the house, so much so that they needed an outdoor space. Pandemic or not, one reality remains: Belgians know how to enjoy themselves. 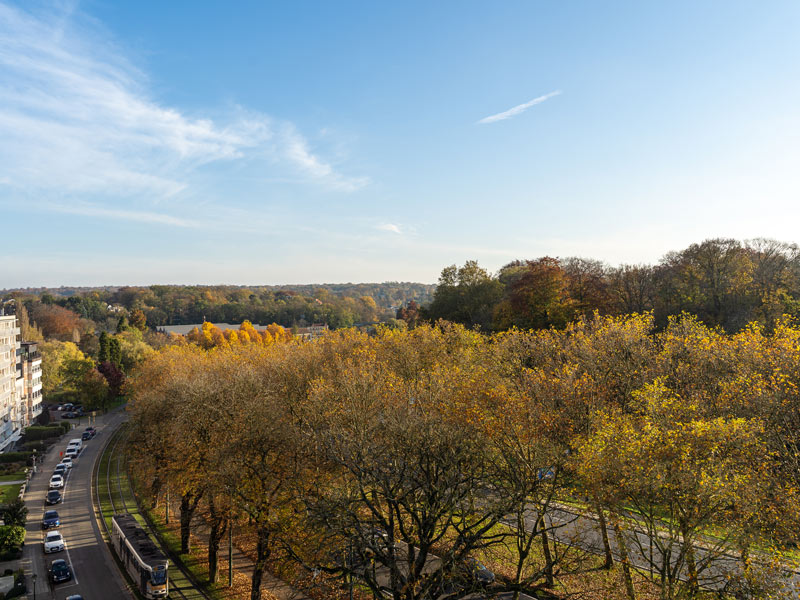 People in Brussels who were planning to sell or move quickly during the pandemic did not do so or regretted it. “Some properties that had been on the market for a long time were indeed sold during this period. Many people in their fifties who were considering selling their property, in preparation for their later years, were stopped dead in their tracks by the pandemic. Now their homes are up for sale, which is boosting the market,” says David Chicard, managing director at Sotheby’s International Realty.

The certain success of high-end and prestigious properties in Brussels

“Moderate-sized properties were snapped up during the pandemic and are still very much in demand on the market today,” says Jan de Kerchove of Le Lion Real Estate. “The low interest rates are of course a contributing factor. For large units, it is of course more complicated. Marie Lambert, co-founder of James Realty, agrees: “Prestige properties, as usual, have benefited from a greater inertia. This is a constant, but also a Belgian particularity. Indeed, unlike London or Paris where prices can rise or fall quickly, Brussels benefits from greater stability, which is also more reassuring for the investor.  The economic situation has finally come into play in this turbulent period. “Real estate and art have become more important in terms of investments. These safe havens have been favoured over the stock market, which has experienced major fluctuations,” says James Realty.

Muriel Moons, agency director at Mexx International, tempers this trend. “The increase cannot be generalized. It mainly concerns properties worth less than 1,500,000 euros. Properties considered to be top-of-the-range (between 1.5 and 2.5 million euros) have nevertheless also benefited from the market’s dynamics, as have those of prestige (over 2.5 million euros) where brokerage activity has increased significantly, creating a scarcity of the most sought-after homes.” 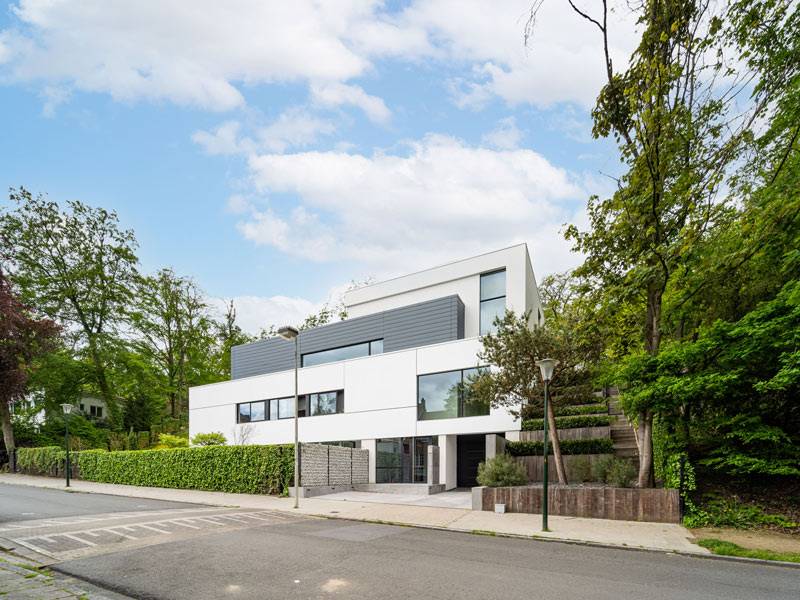 Contemporary villas and mansions remain the most sought after

At James Realty, it is believed that the most sought-after properties are contemporary villas and mansions with gardens and garages, which have been upgraded to energy standards. “Buyers are not keen on introducing permits for possible renovations. Despite demand far outstripping supply, some properties are less in demand, such as larger apartments that are more expensive, and those without outdoor spaces,” says James Realty. 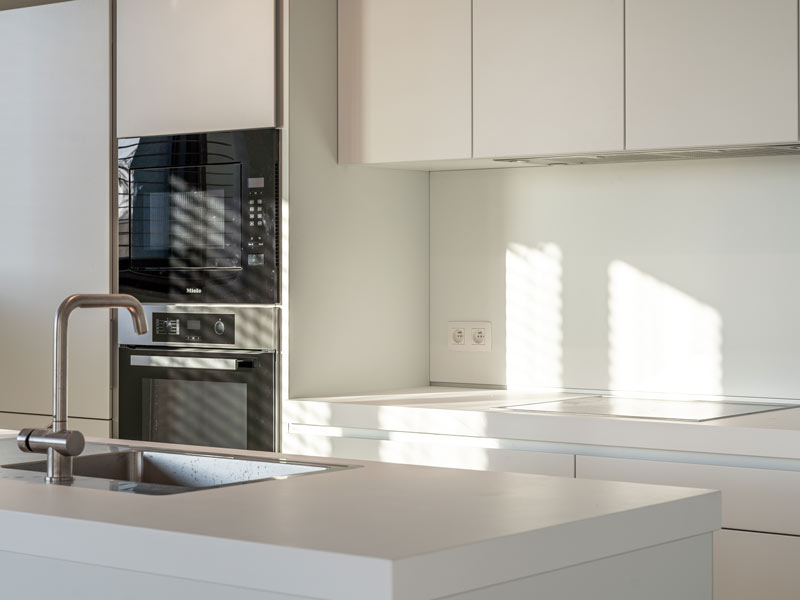 “There has been strong pressure on Rhode-Saint-Genèse due to the drop in registration fees in Flanders, now at 3% compared to 12.5% for Uccle, its direct neighbour. An element that now plays in the balance,” says James Realty. Jean de Kerchove also mentions the splitting of Brussels in two since the closure of the Bois de la Cambre at the beginning of the pandemic. “People are now looking to buy on one side of the woods or the other, depending on their interests. They have less and less desire to go to the city centre. Many have even changed their habits, including shopping in Waterloo. The reduction from five to three lanes on the Rue de la Loi also affects mobility in Brussels. Real estate has of course been impacted by these decisions, with a loss of interest in certain areas of the centre, such as the Sablon, which was once very popular.

At Sotheby’s, the surge was mainly in Ixelles, Uccle, Rhode-Saint-Genèse and Lasne, at least in the high-end segment. “People who are locked up in the city have rushed to Lasne and its greenery,” notes David Chicard. Mexx International also points to Waterloo and the Clairbois district in Braine l’Alleud. “In Brussels, the Bois de la Cambre, the Ixelles ponds and the Fort Jaco remain sought after because they offer a green and peaceful setting, close to shops and the city centre. 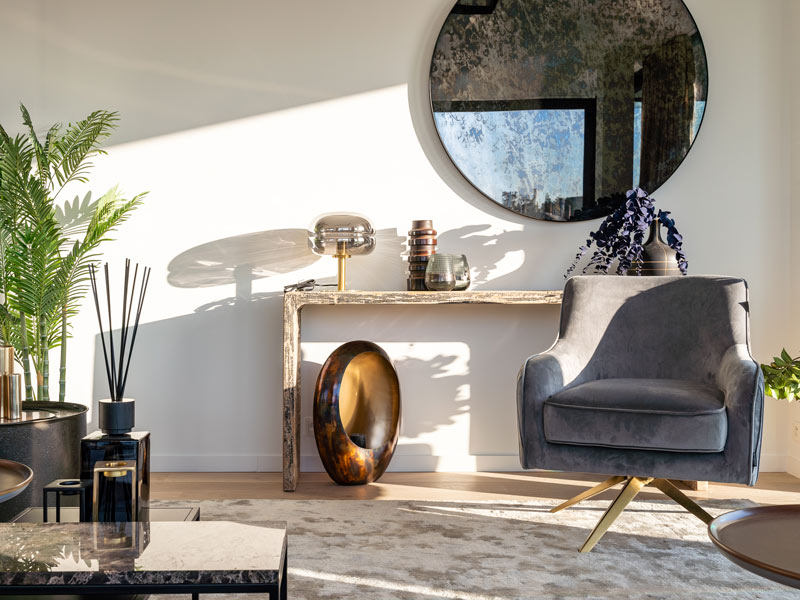 Rising prices and demands: the future of Brussels real estate

A few years ago, the Brussels luxury market experienced a price increase due to the growing number of expatriates, particularly French, but also executives from the European Commission. “Their presence, combined with the quality of life in Brussels, attracts many expatriates who initially settle here for a year or two, but then decide to stay in Brussels. The real estate market has stabilised since then, with prices showing little change, but a sustained market,” observes Muriel Moons of Mexx International. New projects, on the other hand, are becoming rarer due to the rise in the price of raw materials. “However, their success is growing because they offer a guarantee and, above all, energy-efficient finishes that correspond to current requirements.”

David Chicard of Sotheby’s International Realty believes that the upcoming French presidential elections could change the game in Brussels. “If taxes increase in France, it is possible that French expatriates will come here and drive up prices. Having said that, my advice to anyone currently harbouring a property project is not to wait as the cost of living and inflation keep rising.” 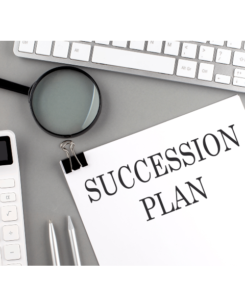 Changes to life insurance taxation in the Brussels-Capital Region 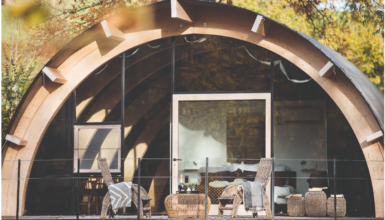 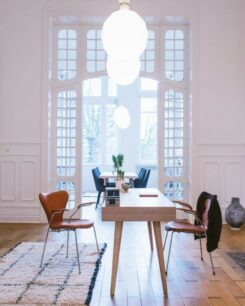 The most beautiful coworking spaces in the country 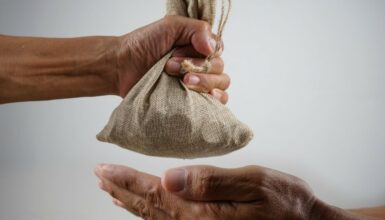 What is the “risk period” for a donation of movable assets : three years, five years or seven years?
Close
See also: